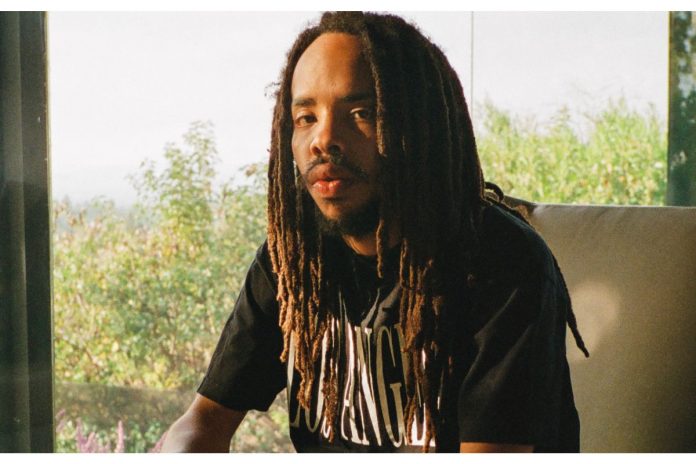 Earl Sweatshirt is scheduled to be releasing a new LP early next year. The follow-up project to 2019’s Feet Of Clay, “Sick!” will be debuting on January 14th.

It is reported the LA rapper was working on a project called The People Could Fly but scrapped the project when the pandemic hit. Sweatshirt recorded Sick! during the various global pandemic lockdowns. Sick!’s cover art shows a silver cast of Earl wearing a facemask, on top a photo, clove of garlic and two pills.

Earl Sweatshirts Sick! will be released on January 14th. You can listen to Tabula Rasa below.