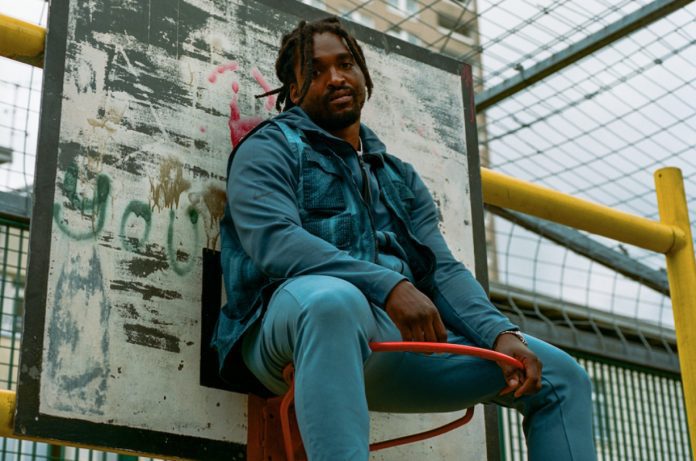 The talented Hak Baker is back with a brand new track today, titled ‘Irrelevant Elephant,’ the song arrives with a creative video directed by Jon E Price and features illustration and animation by Bryson Williams and Prathik Poojary.

Hak says that the ‘Irrelevant Elephant’ is a symbol for those enduring desperate times, and sees Hak open up regarding his own emotions surrounding addiction. The visual includes a nostalgic animated ‘elephant in the room’ which at first appears harmless but becomes more menacing once the surface is scratched. The elephant is primarily used to portray the track’s themes which include tackling the negatives of addiction once the party is over.

You can watch and listen to ‘Irrelevant Elephant’ below.