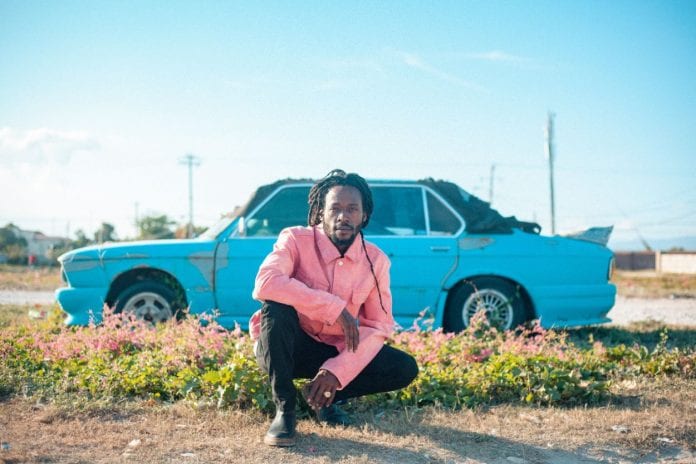 Titled ‘Royal’, the album was inspired by Jesse’s experiences as a father, community activist and spiritual practices. Made available through Easy Star Records, Jesse says that it serves as a reminder of the internal strength and mental fortitude human beings possess, which prepares them for success in a society designed for their failure.

You can listen to Jesse Royal’s latest album, ‘Royal,’ below.