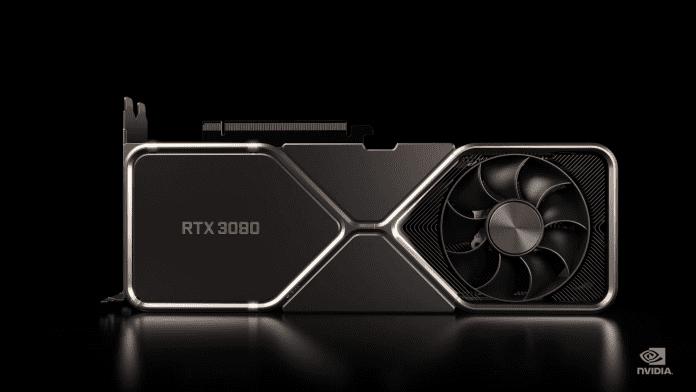 If you’re a member of the PC Master Race you may remember that NVIDIA debuted its next-gen GeForce RTX 3070 and 3080 graphics cards last year. The tech was in such high demand that it saw scalpers resell the cards for prices as high as $80,000.

Well, unless you’re one of the few people who paid such a high sum you will be pleased to hear that the tech company has now unveiled the Ti variants of the two cards. Although some were simply waiting for the original iteration to be stocked more widely, others are happy to have more options brought to the market.

As usual, the Ti models boast extra performance compared to each of their former versions. As you would imagine, the RTX 3080 Ti stands above the RTX 3070 Ti. The first is powered by 34 Shader-TFLOPS, 67 RT-TFLOPS, 273 Tensor-TFLOPS, and 12GB of GDDR6X, while the second runs on 22 Shader-TFLOPS, 42 RT-TFLOPS, 174 Tensor-TFLOPS and 8GB of GDDR6X. Last but not least, both pieces of tech will support the regular graphics features you’ll expect, including ray tracing and NVIDIA’s DLSS performance-boosting AI.

Sadly, the performance difference between the cards is in fact reflected in the prices. Specifically, the 3080 Ti will set you back $1,200, whereas the 3070 Ti will cost $600. As for the release date, the higher-tiered card yet will launch on the 3rd of June while the lower-tiered model will drop sometime next week.