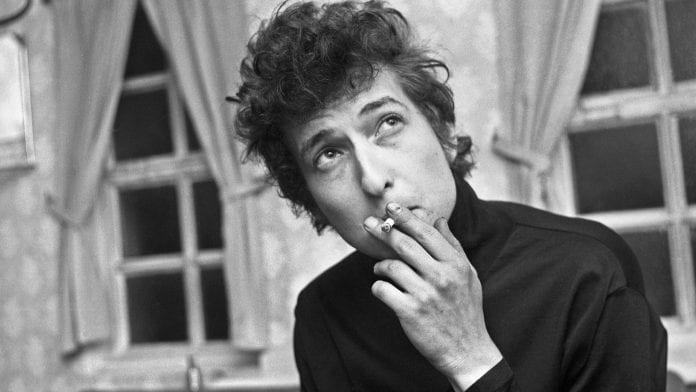 The American singer-songwriter, author and visual artist that is Bob Dylan turned 80 just yesterday. To pay homage to the legendary creative, here are 8 facts about Robert Allen Zimmerman…