The Rabbit Society
Home Life & Art $1.8 Million Worth of Stolen Artifacts Have Been Returned to Afghanistan 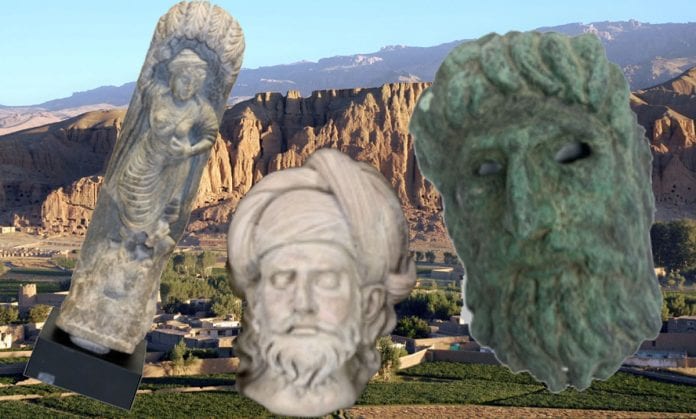 The landlocked country of Afghanistan found out recently that 33 objects, valued at $1.8 million, will in fact be returned to the country. The news was revealed by Manhattan District Attorney Cy Vance Jr. during a repatriation ceremony which was attended by Roya Rahmani, Afghan ambassador to the United States, and Eric Silverman, U.S. Homeland Security Investigations acting assistant special agent-in-charge.

Subhash Kapoor was the individual found with the artefacts, this isn’t too surprising as he has been under investigation “for the illegal looting, exportation, and sale of ancient art from Sri Lanka, India, Pakistan, Afghanistan, Cambodia, Thailand, Nepal, Indonesia, Myanmar, and other nations.”

However, this latest find only scratches the surface of his illegal business. The news release further states that Kapoor and his associates sold stolen antiquities through the Madison Avenue gallery Art of the Past. All in all, between 2011 and 2020, the D.A.’s office and HSI recovered over 2,500 objects valued at a total of $143 million trafficked by Kapoor and his colleagues.