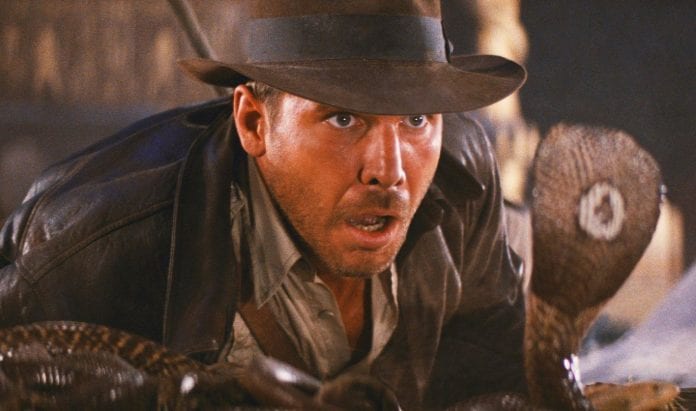 Even in the world fiction, the beloved archaeologist that is Indiana Jones has likely retired by now. This is why it’s not surprising to hear that the franchise might be looking to a new adventure-seeker to lead the franchise.

As for who’s in the running, it appears that the Fleabag star, Phoebe Waller-Bridge, is set to be joining Harrison Ford in Disney and Lucasfilm‘s Indiana Jones 5. Sources have stated that the next instalment will be turning to a female lead to take the reigns.

Having said this, it hasn’t been confirmed that Phoebe will be taking the role, just that she’s who they have their eye on. Furthermore, her character’s name is unknown, as is her occupation and how she is linked with Indiana. Not a lot of information on Indiana Jones 5 has been made available, only that James Mangold will be taking over for Steven Spielberg as director. This may concern a few people given that it was George’s legendary movie-making ability that built the franchise, but don’t worry, the 74-year-old filmmaker will still be serving as a producer and “is very much involved in various elements of the film.”

The film received the green light during the Disney Investors Presentation in December 2020 and production is looking to begin this Summer (2021.)