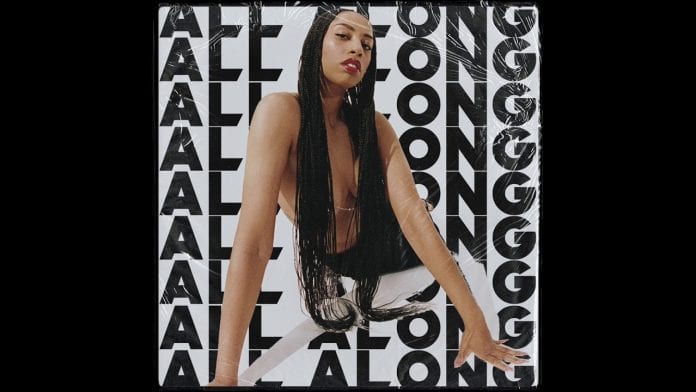 Born in London to British-Jamaican parents and now based in Los Angeles, Rochelle Jordan has no trouble finding inspiration to draw from. This was made clear with the recent release of her second single of the year, “ALL ALONG.”

Released via TOKiMONSTA’s Young Art Records, the track follows up her previous cut “GOT EM.” However, her latest track takes a unique form, fusing an R&B song with a new jack swing sound. Consequently, the KLSH and Machinedrum produced single offers a great beat for Jordan to build on.

Interestingly, “ALL ALONG” was initially developed as a love song to someone close to Jordan, but as she continued listening, it transformed into an ode to self-love. While talking about the song she stated: “It’s so easy for us to get caught up searching for someone else to fill our voids, instead of working on us in order to make ourselves whole.”

You can listen to Rochelle Jordan’s “ALL ALONG” below.