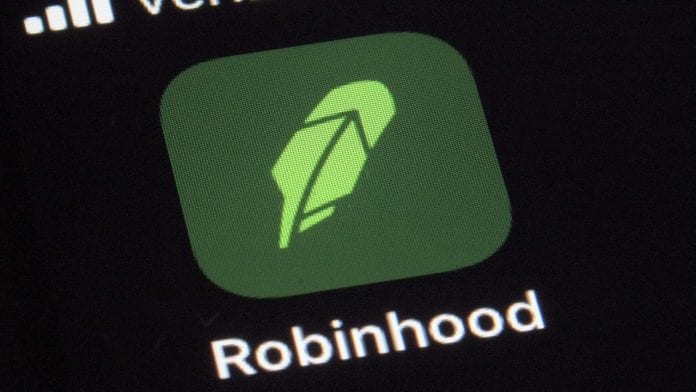 Following r/Wallstreetbets going on a mad one and increasing the stock price of GameStop by approximately 10 times, the popular trading app that is Robinhood responded by blocking the purchases of the stock. It was a hugely controversial decision due to the fact that it was putting restraints on a system that relies on free trade.

However, they didn’t just stop users purchasing GME stocks, 49 other stocks also faced restrictions, all of which were companies that have been shorted by big firms. Republican Ted Cruz very rarely agrees with Alexandria Ocasio-Cortez, however, he did when she tweeted out saying that the restriction was “unacceptable.” She later noted that Congress needed to know more about the company’s decision “to block retail investors from purchasing stock while hedge funds are freely able to trade the stock as they see fit.”

A consequence of this was that the app suffered an influx of one-star reviews on the Google Play app store, leading to Google removing at least 100,000 of them. Additionally, protesters showed up outside the Securities and Exchange Commission headquarters, the New York Stock Exchange as well as the Robinhood headquarters.

However, one user wanted to take it further. NowADay’s Media co-founder, Kaspar, organised for a banner to fly over the San Fransico – where the Robinhood HQ is based. The banner read “SUCK MY NUTS ROBINHOOD” and was spotted by various San Fransico natives.

You can see the banner below.

A Reddit user paid for this billboard in Times Square, then put it on TikTok.$GME is the GameStop stock symbol.
“BRR” is the sound made when money is printed out. pic.twitter.com/bqQD8fRskh