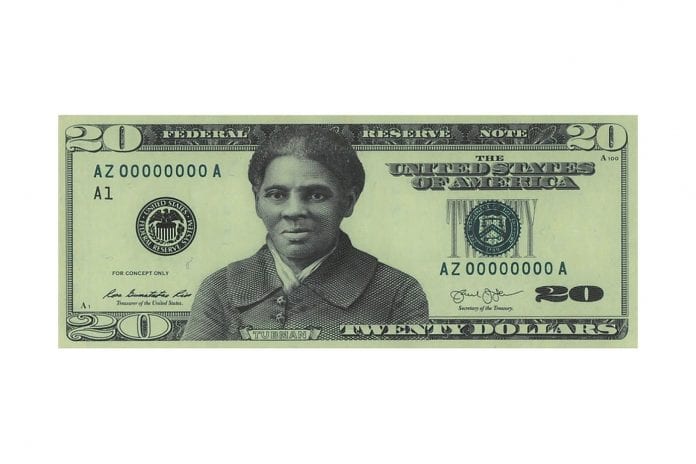 President Biden has been at America’s helm for less than a week and it appears he is already trying to make some positive changes. To be precise, it was actually his Treasury Department that has organised this progress. This progress being, the adding of American abolitionist and activist, Harriet Tubman, to the $20 bill.

The White House press secretary, Jen Psaki, announced: “The Treasury Department is taking steps to resume efforts to put Harriet Tubman on the front of the new $20 notes. It’s important that our money reflect the history and diversity of our country.”

The decision to replace Andrew Jackson with Ms. Tubman was spearheaded by Obama’s Treasury secretary, Jacob Lew, in 2016. However, due to Trump taking office and putting the change on the backseat, the new bill was never completed. Due to this delay, Lew’s hope for the design to be revealed in 2020 was dashed. Although the timing may seem trivial to most, it would have allowed the design to rollout on the centennial of the 19th Amendment, a reformation that empowered women.

I guess we will have to wait to see when the note is officially revealed and rolled out.

“Every great dream begins with a dreamer. Always remember, you have within you the strength, the patience, and the passion to reach for the stars to change the world.” – Harriet Tubman