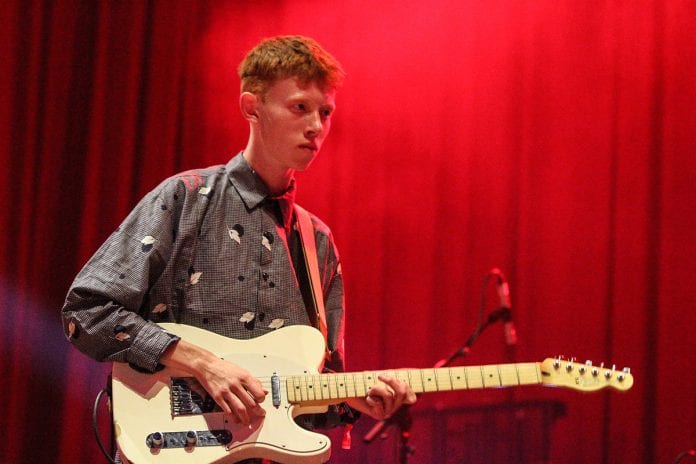 Releasing 50-years after the original, King Krule’s rendition of “Imagine” arrives with a experimental touch.

This “Imagine” rendition is the first time we have heard from King Krule in a little while, since February 2020’s Man Alive!, to be precise. Having said that, the song’s delivery is fairly simple, both in terms of the instruments involved as well as the description of the track, with it reading: “Recorded in sweat, last summer, for a friend.”

As for what to expect from the track, King Krule has continued exploring the psychedelic sound that John Lennon and The Beatles provided. Consequently, the three-and-a-half-minute cut sees Archy Marshall alone with a pair of electric guitars and a bass. Consequently, this stripped-down version focuses on aspects of the iconic single that some fans may not have paid too much attention to.

You can listen to King Krule’s “Imagine” cover below.