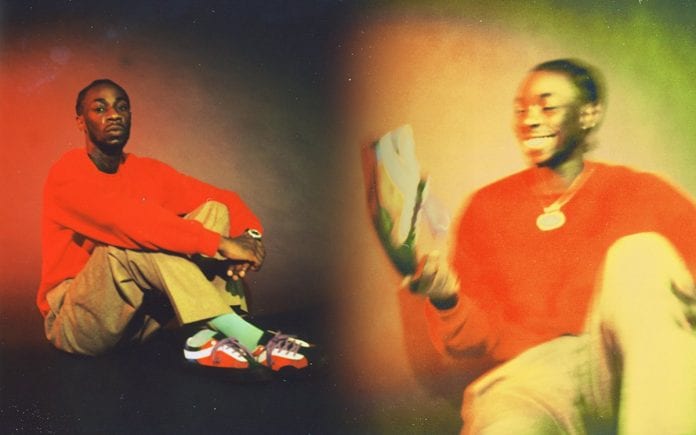 Vault by Vans and Slam Jam have returned once again, but this time the duo are focusing on creators. Specifically, the new collaborative series looks to celebrate diverse forms of creative expression by teaming with a variety of artists.

As for who’s up first, the Polish American artist that is Julian Klincewicz is behind the upcoming capsule, consisting of eight footwear offerings as well as apparel. The latest collection was inspired by the sense of play and motion that Julian remembers from his childhood.

Consequently, the collection’s Era, Slip-on and Bold Ni feature a mishmash of colours, most of which contrast or harmonise seemingly at random. This aesthetically pleasing disorder continues onto the clothing available, with t-shirts arriving in three different colours. Rounding off the collection is arguably the most notable piece, a washed black jacket with the pants to match.

“With this collection, I was thinking a lot about myself as a 7-year-old boy obsessed with toy cars. I loved trying to play off that energy – constant motion, speed, imagination, endless creativity… exuberance even. I was hoping to make things that felt simultaneously childlike and adult — something that transcends age a little bit.” – Julian

Take a look at the Vault by Vans x Slam Jam x Julian Klincewicz capsule below. If you like what you see then sit tight as the offerings are dropping via Slam Jam’s online store on the 16th of January at 10:30 am CET.