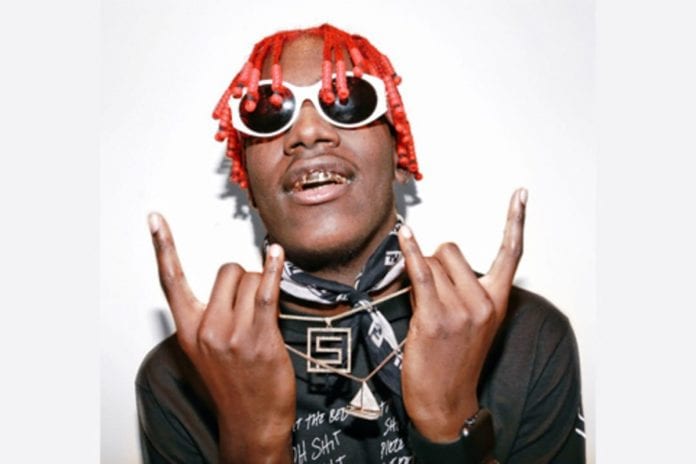 Lil Yachty has revealed that he will be releasing his own line of nail paint, called Crete. The rapper is known for his extravigant nail art, clothing and more recently, his own Cryptocurrency, Yachtycoin.

The news broke after Yachty spoke out in support of 17-year-old Trevor Wilkinson, who was suspended from school after turning up with his nails painted. Wilkinson was suspended from Clyde High School in West Texas which struck a chord with Yachty. When speaking about the matter with TMZ he said, “If someone wants to express themselves in any type of way, as long as it’s not harming anyone or bringing anybody down, they should be allowed to do so.”

Yachty has also said that he hopes to help break the stigma and drop the barriers on men expressing themselves with his brand, Crete. You can check out the full conversation below and be sure to subscribe to our newsletter to stay up to date with the latest news.