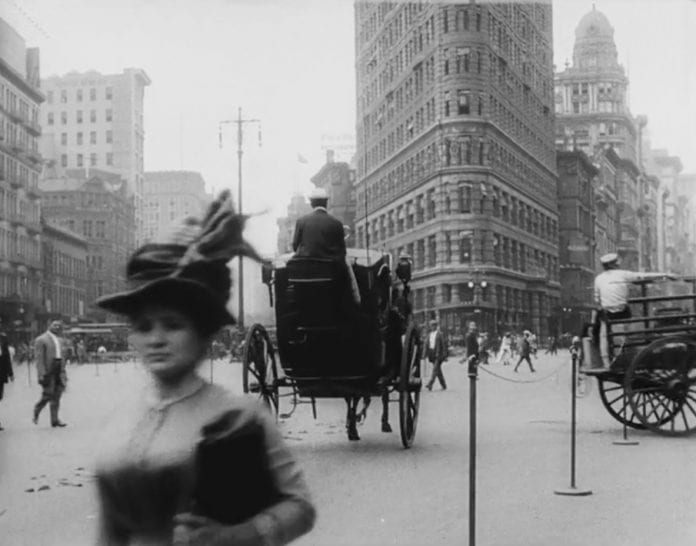 Sometimes it’s difficult to relate to those of the past, even when looking at the footage that’s available to us. However, one YouTuber was dedicated to breathing a breath of fresh life into dated footage in order to give us a clearer look at the past than we have ever had before.

Similar to the process that Peter Jackson used to revamp WW1 footage, YouTuber Denis Shiryaev used AI algorithms and other painstakingly detailed technologies to go through footage provided by one Swedish company, called Svenska Biografteatern. The videos he revamped were captured during a trip to New York City back in the year 1911.

It runs eight minutes in length and originally consisted of black-and-white low-resolution frames, of which there were only 18 per second. Consequently, the video was hard to look at and ran at roughly 120% the speed that it should have. However, after Denis Shiryaev worked his magic he injected rough colours into the frames and increased these frames in frequency to a modern-looking 60fps. As well as this, a motion was stabilised, sharpening, contrast and brightness corrections were made and pixel-upscaling allowed the footage to be watched in 4K/60p.

Take a look at the enhanced 1911 New York footage that’s been made 4K/60p below, you can also see other footage that Denis has worked on below that.